1. What functions did the Potsdam Palace once have?

2. Only very few buildings in Brandenburg have this high an international standing as works of art as the castle designed by von Knobelsdorff, the famous architect of Prussia.  Some historians and researchers even say that it outranks the Berlin Palace.  It was a building that transcended the fads and fashions of its day, and one whose beauty was and continues to be accessible to all generations.

3. No other building in all of Brandenburg has witnessed so many historical events marking the history of Europe.

4. No other building in Brandenburg has been visited by so many famous historical personages, scientists, researchers and artists

5. Why reconstruct the Palace for the state parliament, the Landtag?

6. Would that be looking back, an expression of nostalgia?

7. Were Potsdam to construct a new building, or mix various styles, Potsdam and Brandenburg will miss out on a societal trend of our time.  People do not come to Potsdam to see steel and concrete; they want to see art and experience history.

8. Is this sort of a reconstruction project at all possible? 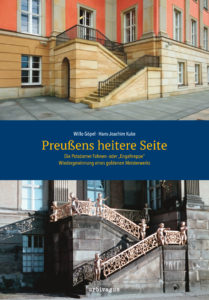 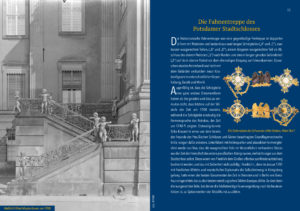 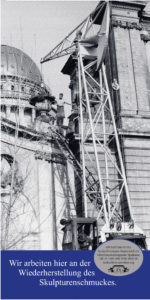